Posted on May 13, 2015 by davidhendersonphotographer 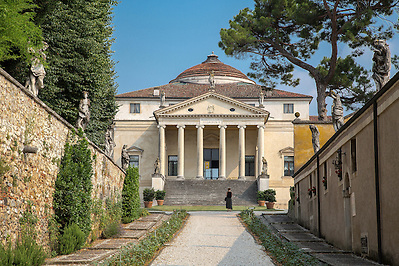 Villa La Rotonda is a Renaissance villa just outside Vicenza in northern Italy, and was designed by Andrea Palladio. The proper name is Villa Almerico Capra, but it is also known as La Rotonda and Villa Rotonda. The name “Capra” derives from the Capra brothers, who completed the building after it was ceded to them in 1592. Along with other works by Palladio, the building is conserved as part of the World Heritage Site “City of Vicenza and the Palladian Villas of the Veneto”.

The name Rotonda (round), derives from its plan, a perfect circle inside a square, forming a fully symmetrical composition, with a traditional temple gate in front of each facade. The Villa is seen as being the jewel in all of Palladio’s designs. 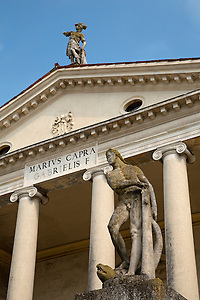 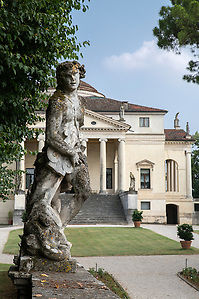 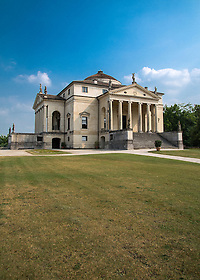