Posted on May 15, 2015 by davidhendersonphotographer 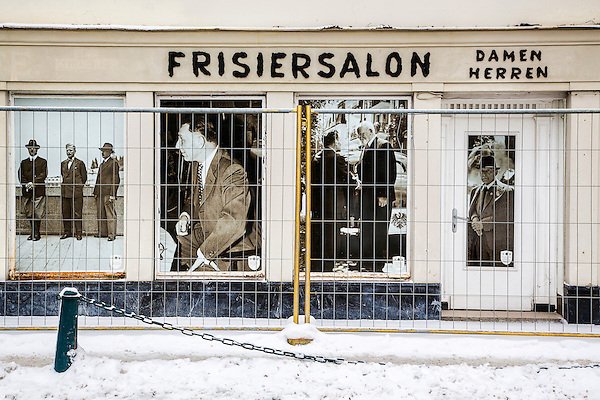 The once fashionable spa town and ski resort Bad Gastein has been held to ransom over a number of years by  Viennese financier Francis Duval and his family who have let a number of grand buildings in its centre to fall into dereliction, resulting in an dramatic effect on tourism and the town’s economy. The stucco fronted buildings are empty, open to vandalism and  the elements, and have been left to fall into disrepair….. a blight in the centre of a once beautiful resort.

Situated at the northern rim of the Hohe Tauern national park, Bad Gastein became fashionable in the 19th century with visits from monarchs, notably   Empress Elisabeth of Austria (Sisi) and the German Emperor Wilhelm I, as well as Chancellor Otto von Bismarck, who all came to take the thermal waters. The rocks in the nearby mountains were found to have large concentrations of Radon which seemed to have a healing effect on the miners who worked in the local mines. Radon inhalation therapy at Gasteiner-Heilstollen began as a result of further investigation into the anecdotal experiences of the miners who noticed improvements in symptoms from various ailments including arthritis.

As well as its water treatments, Bad Gastein is popular for winter sports, with extensive skiing throughout the beautiful Gasteiner valley.

Should  speculative financiers be allowed to the tear the heart and soul out of a community like Bad Gastein?